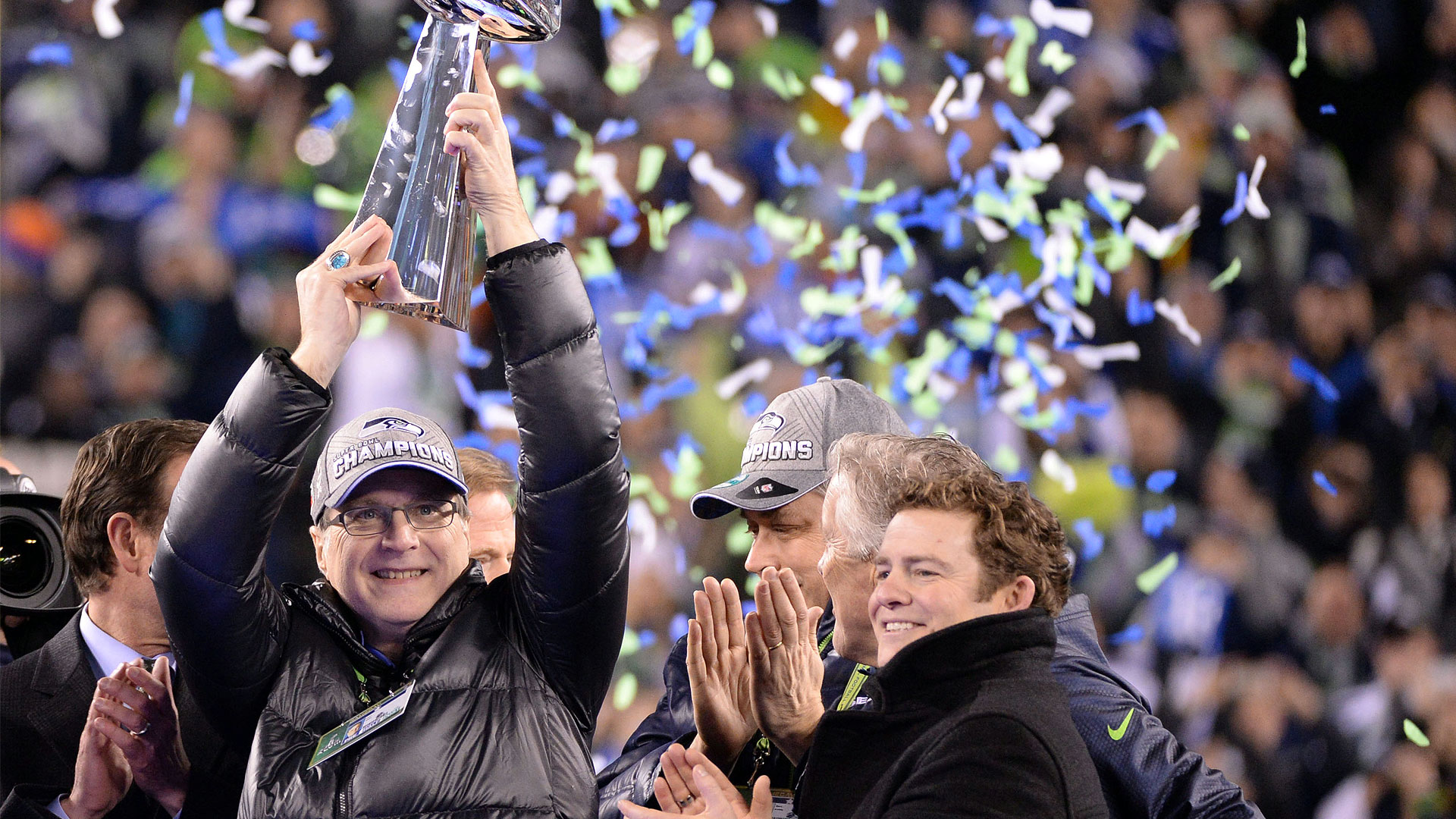 I, just like the rest of the world, was deeply saddened to hear of the passing of Paul Allen earlier this week.

Many people know Mr Allen for being the Co-Founder of Microsoft and the Owner of the Seattle Seahawks NFL team – the team I’ve followed since my first holiday to Seattle in the early 2000’s.

While I never met Mr Allen few people have had more of an influence on my overall outlook than he did. Beyond the obvious interest from ‘tech’ side of things (stemming from my career as a designer and developer) it was his really philanthropy and commitment to his community that resonated particularly with me.

The world has benefitted greatly from the vision, investment, and drive of Mr Allen, particularly the city of Seattle due to his commitment to his hometown community. Yet despite all his success he tended to avoid the spotlight. Since becoming one of the worlds ‘super rich’ most people would sit back and enjoy the fruits of their success. A habit of many successful Americans is to buy a sports team or two and play real-life fantasy football, putting themselves at the forefront, but Mr Allen simply did things differently.

From what I understand Mr Allen put the right people in a position to succeed and acted as a catalyst to success. From my experience and observations as a 30-something year old I’ve found that the ability to relinquish direct control and allow others the space to succeed is a rare gift that few people have, and even fewer people utilise.

Paul Allen and Seattle were synonymous. There are few individuals in the world that are as closely connected with their hometown and held in such high-regard. As uncommon as this is however, my hometown of Middlesbrough has an businessman that could be descibed as being cut from the same cloth – Mr Steve Gibson, a fantastic ambassador for the region and someone who I think is sadly taken for granted all too often.

As I bring this article to a close I’m still not sure what purpose I have for writing this beyond a feeling that I need to acknowledge my gratitude to a man who I never met, but a man who certainly left a positive impact on the world in his all too brief time here.

Enter your email address to sign up to the infrequent newsletter, keeping you up-to-date with all news, projects and info.